HOST YOUR LEAGUE AT IRISH HILLS!

Contact us today for information on available times, pricing, & what we can do to make your experience perfect. We can’t wait to make your league a part of Irish Hills’s 2020 season! 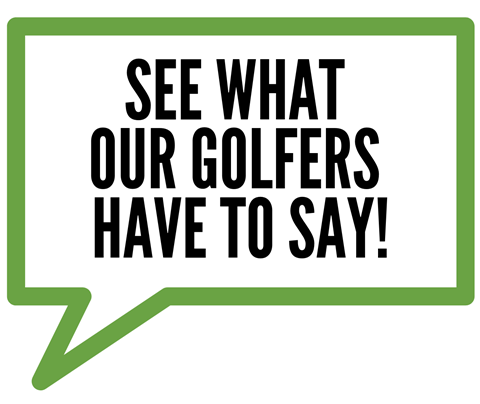 “I just wanted to say thanks for setting up our event at Irish Hills this past week. The course was beautiful, the staff great, and the experience
excellent. Just wish I would have booked our golf events here from the start – we live and learn. Again, thanks for helping with the arrangements.”
– William, Columbus, Ohio

“I can’t thank you enough for your hospitality on my recent visit to Ohio. Everyone on your staff went above and beyond the call of duty to make
me and my dad feel welcome. The course was superb, the service great and the people wonderful. It truly was a special experience and I thank you for it.”
– Cody, Dallas, TX.

“Thank you for making arrangements to accommodate our large group. Other courses have struggled to meet the challenges with hosting a group of our size,
Irish Hills didn’t miss a beat. The course was incredible. Your staff was very accommodating and helpful, which enhanced the experience considerably.”
– Larry, Columbus, Ohio 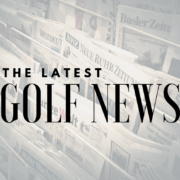 Tiger Woods is beginning the second year of his latest comeback campaign, a return from multiple surgeries on his back. While Woods has remained relatively healthy over the past 15 months, precisely what caused Woods’ woes remains a debate. Some point to the staggering amount of swings he’s taken in his lifetime. Others assert Tiger overdid it in the weight room, former caddie Stevie Williams claims it is self-inflicted from Woods’ fiddles with military training, and parts of the Internet subscribe to more cynical theories.

However, according to a new study, Tiger’s injuries—and injuries of other modern golfers—can be distilled to a far more elementary notion.

In the latest issue of the Journal of Neurosurgery: Spine, a group of doctors from the Barrow Neurological Institute make the case that the modern “X-factor” swing favored by many professionals may hit balls harder and farther, but it can also put extra strain on the spine.

Comparing today’s players with legends like Jack Nicklaus and Ben Hogan, the doctors maintain today’s players are more muscular and have more powerful downswings, and this can put increased force on the spinal disc and facet joints, which leads to repetitive traumatic discopathy.

“We believe Tiger Wood’s experience with spinal disease highlights a real and under-recognized issue amongst modern era golfers,” writes Dr. Corey T. Walker. “RTD results from years of degenerative ‘hits’ or strains on the spine resulting in early onset breakdown, instability, and pain. We hope medical practitioners, and surgeons in particular, will be able to diagnose and treat golfers with RTD in a specialized fashion going forward.”

The group continues that, not only are current golfers experiencing more back injuries than their predecessors, but that they are victims to such issues earlier in life than non-golfers in their age range.

This line of thinking is not new, as Phil Mickelson has long been a proponent of these findings. “You can play golf for a lifetime and injury-free if you swing the club like Bobby Jones did, like Ernest Jones used to teach—where it’s a swinging motion rather than a violent movement,” Mickelson said at the 2016 Masters. “A lot of the young guys get hurt as they create this violent, connected movement, and I don’t believe that’s the proper way to swing the golf club.”

While the report can be worrisome for golfers both professional and amateur, other health experts maintain stretching and improving your core muscles can stave off injury. Golf Digest Fitness Advisor Ben Shear says back discomfort can be avoided by “Strengthening the muscles at the bottom of the spine, and improve flexibility in the mid and upper back.” 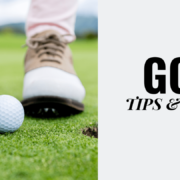 You missed the green, but hey, the ball’s sitting up in the rough. Good, right? Maybe. In this situation, it’s not always certain how the ball will come out. As with all short-game shots, crisp contact is the key.

Step 1: Even if you’re short-sided, refrain from opening the face too much. With the ball up, you risk sliding the club right underneath it if you add extra loft. The ball won’t go anywhere. I keep the face square in this situation, or barely opened if I really need more loft to stop it close.

Step 2: I swing as if I’m hitting a little draw, with the club moving in-to-out and my hands rolling over slightly through impact. This helps the club remain shallow, which usually results in cleaner contact. My main thought is to get as many grooves on the ball as possible. Think “glide,” not “chop.”